Each Toy Story SVG Design above comes in a single ZIP file with the following file formats:

Toy Story 1 Storyline: A little boy named Andy loves to be in his room, playing with his toys, especially his doll named “Woody”. But, what do the toys do when Andy is not with them, they come to life. Woody believes that his life (as a toy) is good. However, he must worry about Andy’s family moving, and what Woody does not know is about Andy’s birthday party. Woody does not realize that Andy’s mother gave him an action figure known as Buzz Lightyear, who does not believe that he is a toy, and quickly becomes Andy’s new favorite toy. Woody, who is now consumed with jealousy, tries to get rid of Buzz. Then, both Woody and Buzz are now lost. They must find a way to get back to Andy before he moves without them, but they will have to pass through a ruthless toy killer, Sid Phillips. 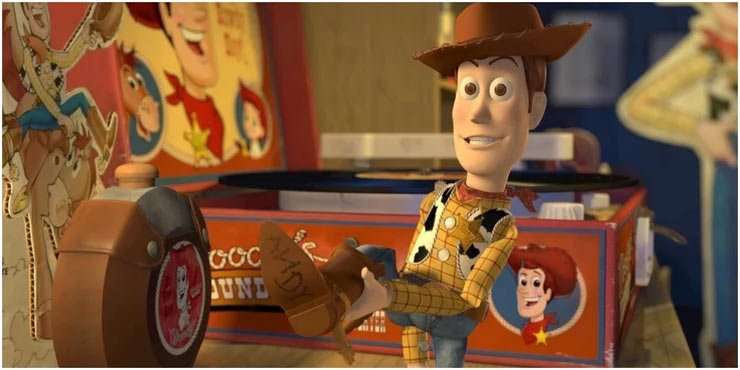 Toy Story 2 Storyline: While Andy is away at summer camp Woody has been toynapped by Al McWiggin, a greedy collector and proprietor of “Al’s Toy Barn”! In this all-out rescue mission, Buzz and his friends Mr. Potato Head, Slinky Dog, Rex and Hamm springs into action to rescue Woody from winding up as a museum piece. They must find a way to save him before he gets sold in Japan forever and they’ll never see him again! 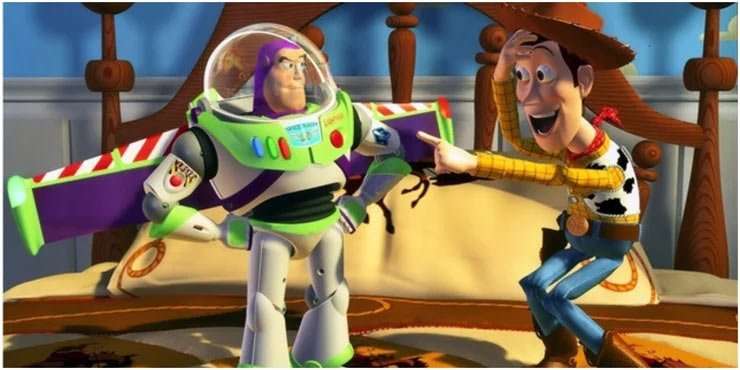 Toy Story 3 Storyline: Woody, Buzz and the whole gang are back. As their owner Andy prepares to depart for college, his loyal toys find themselves in daycare where untamed tots with their sticky little fingers do not play nice. So, it’s all for one and one for all as they join Barbie’s counterpart Ken, a thespian hedgehog named Mr. Pricklepants and a pink, strawberry-scented teddy bear called Lots-o’-Huggin’ Bear to plan their great escape. 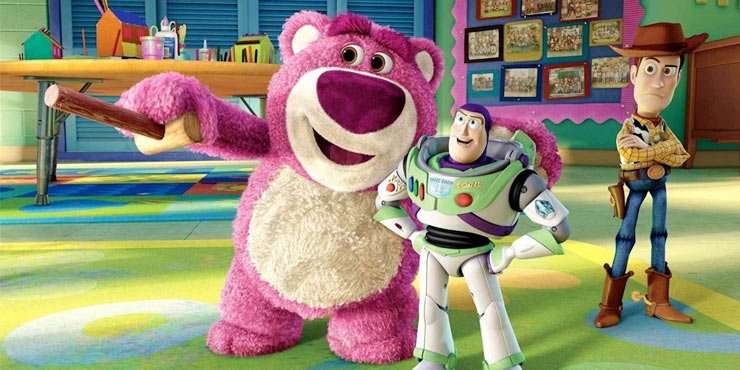 Toy Story 4 Storyline: Woody, Buzz Lightyear and the rest of the gang embark on a road trip with Bonnie and a new toy named Forky. The adventurous journey turns into an unexpected reunion as Woody’s slight detour leads him to his long-lost friend Bo Peep. As Woody and Bo discuss the old days, they soon start to realize that they’re two worlds apart when it comes to what they want from life as a toy. 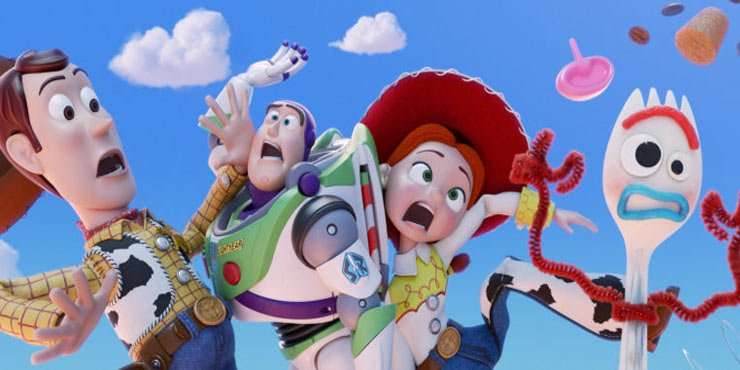 What You Need to Make Toy Story DIY Shirts:

Others amazing things you can make with Toy Story SVG Files: