Each Frozen SVG Design above comes in a single ZIP file with the following file formats:

Frozen 1 Storyline: Fearless optimist Anna teams up with rugged mountain man Kristoff and his loyal reindeer Sven and sets off on an epic journey to find her sister Elsa, whose icy powers have trapped the kingdom of Arendelle in eternal winter. Encountering Everest-like conditions, mystical trolls and a hilarious snowman named Olaf, Anna and Kristoff battle the elements in a race to save the kingdom. From the outside Elsa looks poised, regal and reserved, but in reality she lives in fear as she wrestles with a mighty secret: she was born with the power to create ice and snow. It’s a beautiful ability, but also extremely dangerous. Haunted by the moment her magic nearly killed her younger sister Anna, Elsa has isolated herself, spending every waking minute trying to suppress her growing powers. Her mounting emotions trigger the magic, accidentally setting off an eternal winter that she can’t stop. She fears she’s becoming a monster and that no one, not even her sister, can help her. 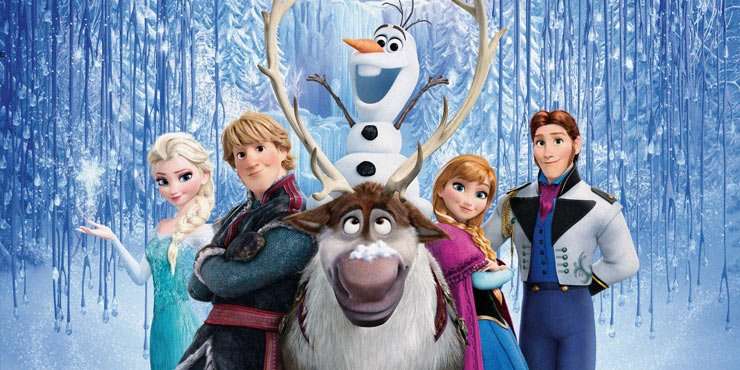 Frozen 2 Storyline: Having harnessed her ever-growing power after lifting the dreadful curse of the eternal winter in Frozen: El reino del hielo (2013), the beautiful conjurer of snow and ice, Queen Elsa, now rules the peaceful kingdom of Arendelle, enjoying a happy life with her sister, Princess Anna. However, a melodious voice that only Elsa can hear keeps her awake, inviting her to the mystical enchanted forest that the sisters’ father told them about a long time ago. Now, unable to block the thrilling call of the secret siren, Elsa, along with Anna, Kristoff, Olaf, and Sven summons up the courage to follow the voice into the unknown, intent on finding answers in the perpetually misty realm in the woods. More and more, an inexplicable imbalance is hurting not only her kingdom but also the neighboring tribe of Northuldra. Can Queen Elsa put her legendary magical skills to good use to restore peace and stability? 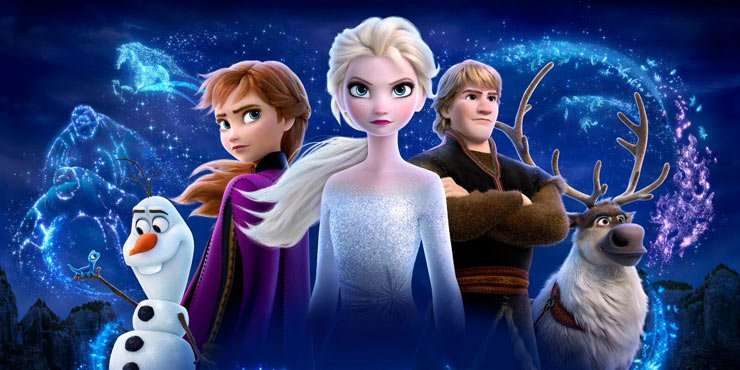 What You Need to Make Frozen DIY Shirts:

Others amazing things you can make with Frozen SVG Files: