Each Cars SVG Design above comes in a single ZIP file with the following file formats:

Cars 1 Storyline: While traveling to California for the dispute of the final race of the Piston Cup against The King and Chick Hicks, the famous Lightning McQueen accidentally damages the road of the small town Radiator Springs and is sentenced to repair it. Lightning McQueen has to work hard and finds friendship and love in the simple locals, changing its values during his stay in the small town and becoming a true winner. 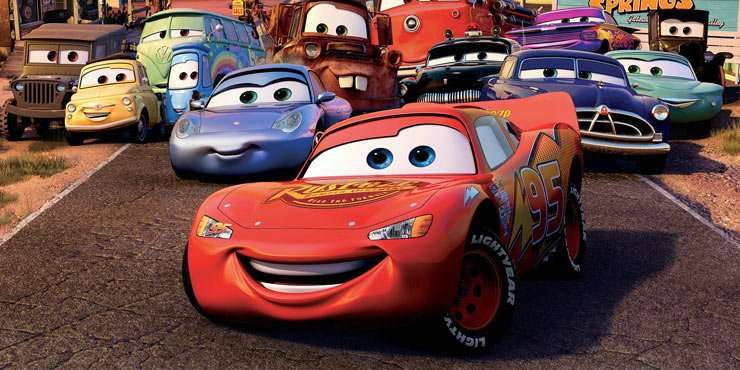 Cars 2 Storyline: The famous race car Lightning McQueen and his team are invited to compete in the World Grand Prix race. There, McQueen’s best friend Mater finds himself involved in international espionage, and alongside two professional British spies attempts to uncover a secret plan led by a mysterious mastermind and his criminal gang, which threatens the lives of all competitors in the tournament. 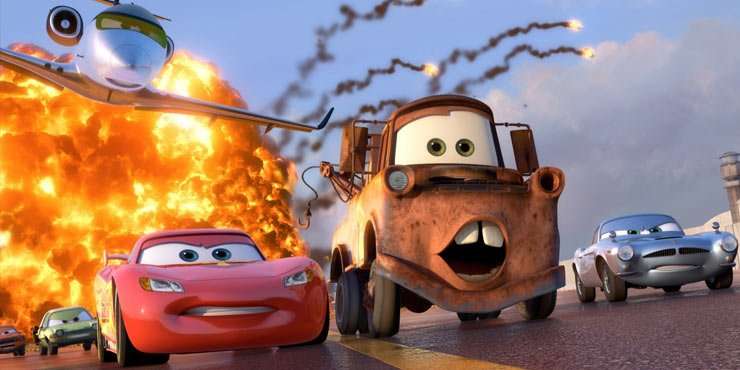 Cars 3 Storyline: Blindsided by a new generation of blazing-fast racers, the legendary Lightning McQueen is suddenly pushed out of the sport he loves. To get back in the game, he will need the help of an eager young race technician with her own plan to win, inspiration from the late Fabulous Hudson Hornet, and a few unexpected turns. Proving that #95 isn’t through yet will test the heart of a champion on Piston Cup Racing’s biggest stage! 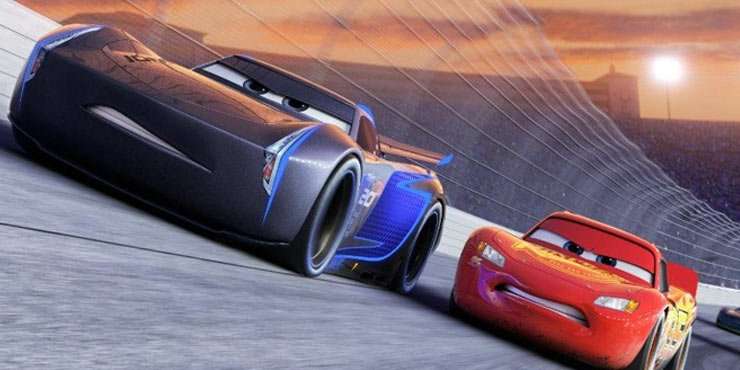 What You Need to Make Cars DIY Shirts:

Others amazing things you can make with Cars SVG Files: